When Nancy Pelosi was reelected as Speaker of the House for the second time last Thursday, her return to power was symbolized by a return of the gavel. Watch the moment here:

The delivering of symbolic objects is a favorite method of peaceful protest, and has been used throughout history as a way to send a message to those in authority that they’re not backing down. The French are famous for this – farmers are fond of delivering fresh manure and rotten vegetables to government offices to protest depressed wages or overburdensome taxes. When Chicago’s rat problem overwhelmed the city, a housing improvement program piled dead rats against the mayor’s door.

There are risks to this kind of protest – they can contribute to increased animosity between groups – but the message gets across.

On Valentine’s Day in 2017, “Readers are Leaders” hosted the event “Bury the White House in Books on Valentine’s Day,” encouraging people to send books they thought Trump could stand to read. Some suggestions:

What book would you send Trump?

I know, I know, he doesn’t read – but maybe someone close to him can give him the important points. Let me know if you need the address – I’ll be there on the 19th. 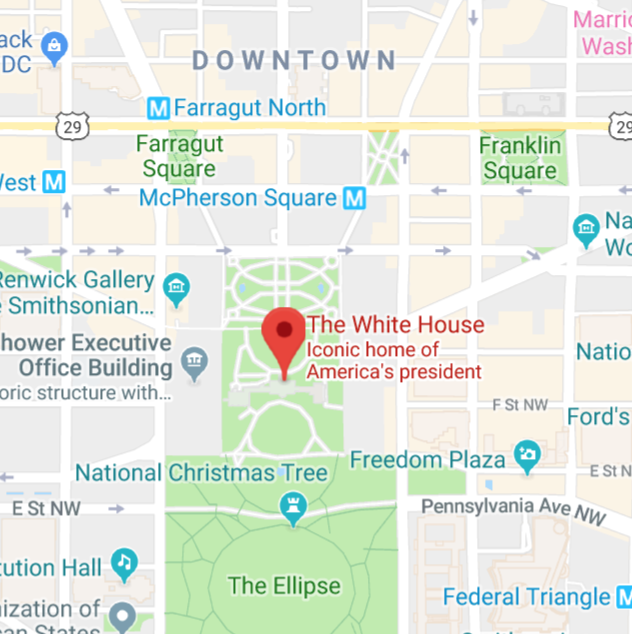