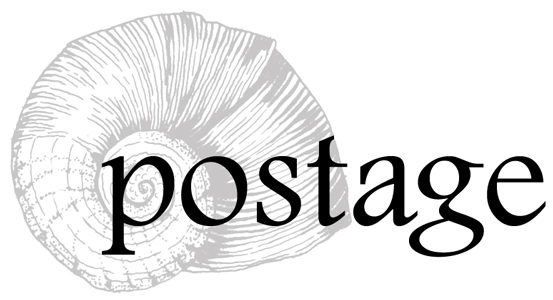 When you write to me,
I’ll assume that your post
may be published on my blog.

My love affair with letters began early. From the age of seven until twenty-seven, I had a long list of correspondents in my cue.

At the top of the list was my grandfather, one of the original Mad Men. He was a graphic designer and painter, and he responded to my letters with his own hand-cut and illustrated cards. My favorite was sent during one of many strep infections – a folding card of a giraffe, which, when opened, expanded to a neck three times the original size, wrapped in a red bow.

At eight, I had my first pen pal, a bunkmate from summer camp.

At eleven, it was a girl from Oregon, someone I met on the Crater Lake hiking trail. At the end of the hike we exchanged addresses, and though I never saw her again, we remained pen pals until I was in college.

At seventeen, I developed a crush on a minor league baseball player who lived at the apartment complex where I was a lifeguard. Even after he went on to “The Show,” we wrote to each other every other month for three or four years. Today, I can’t imagine something like this happening.

At twenty-two, my third graders adopted a manatee. For the next three years, all of my classes wrote to the aquarium that tracked her: “Is the cut from the propeller looking any better?” one boy wrote. “Let me know if you need any waterproof bandaids.”

My granny sent coupons and articles, underlining the important parts in wavering scrawl. “Important. This is a good one.”

My brother was my favorite pen pal, by far. Kooky postcards from old diners, scrawled with a story about someone he’d met there. During a year when I had a terrible boss, he decorated blank postcards with monkey faces offering advice.

In 1997, I discovered Hotmail. And everything changed.

The whole world changed. For all of us.

I still have friends all over the world, but the communication has taken on a new form. And as someone who runs a virtual business, I find myself craving the connections I had, back when a “post” included a stamp.

Which is why I’m taking a few steps back.

If you’re a letter writer, I’m inviting you to be a part of my new project, Postage. It works like this:

I’ve been backing away for Facebook for sometime now, and today’s it’s official!

For now, Postage is my playground: